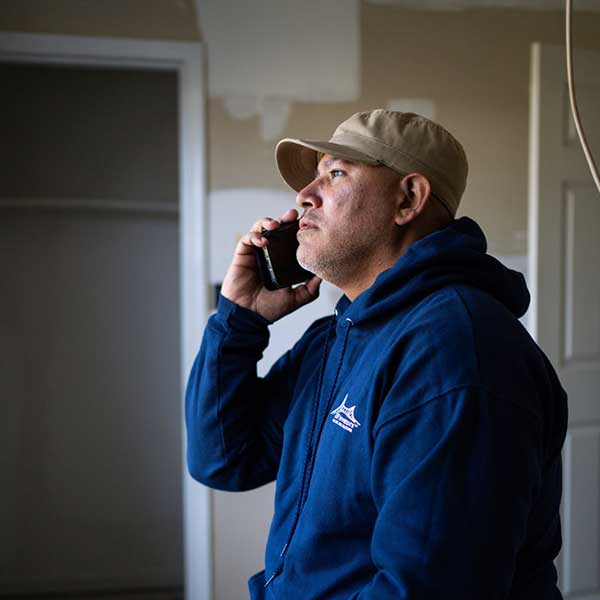 Shane and his family are members of Overcome Church of Greenville SC. He credits his Lord and Savior, Jesus Christ for all his blessings. During some of his darkest times he prayed for 5 things. His own salvation and health, a wife, happy healthy children, and a job/career that would allow him to provide for them.
Being a Christian does not mean that you are “holier than thou,” to Shane, it means simply that he is a sinner who acknowledges that he needs Christ for forgiveness and salvation. Claiming to be a Christian does not mean that we are without fault, blame, mistakes, and sin. We will fall short of the glory of God. Even our very best efforts and intentions are as filthy rags to a pure blameless Savior.
Shane often and openly talks about how blessed he is. He knows he is nothing without the Love, Mercy, Forgiveness, and the Grace of God. 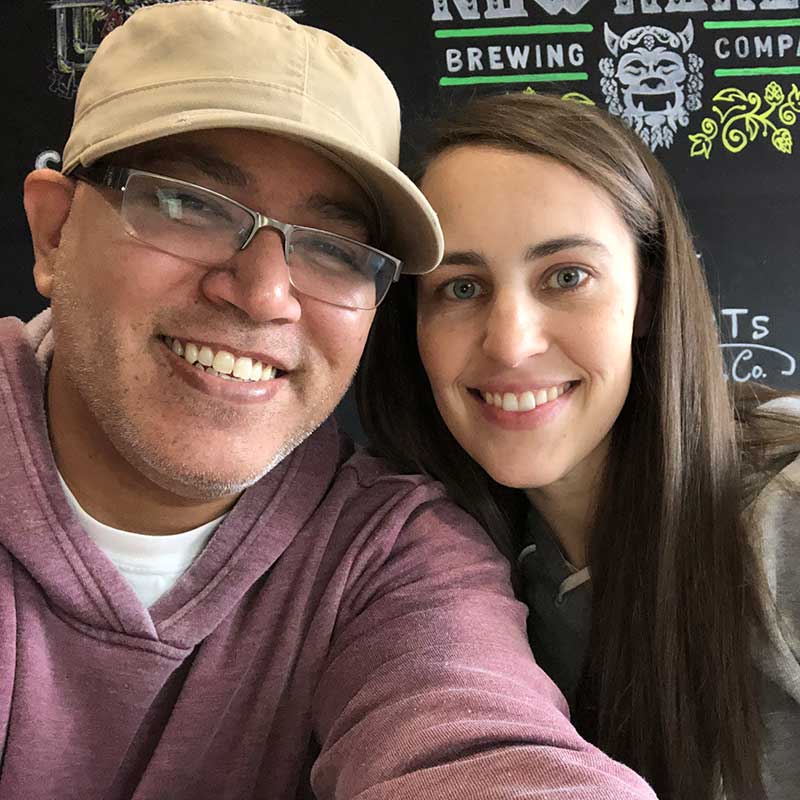 Shane and Lauren were married on September 18, 2011. The two grew up miles apart in northern Pickens County SC. He was from Dacusville, SC and she was from Cleveland, SC. Lauren’s mother was one of Shane’s elementary school teachers. Needless to say, she was not thrilled when she found out the two were dating. Lauren’s family pointed out that she was raised on a church pew, whereas Shane was raised on a bar stool. This was 100% accurate, and they had every right to be concerned. The two did not meet until they were adults; Shane was 31 and Lauren was 27.
Shane will admit he is far from a perfect husband. But is there such a thing? He works long hours and is often focused on long term financial goals. Shane has a hard time being still and relaxing which can become a burden that affects the whole family. He was raised as an only child which lends itself to being naturally more self-centered. Luckily for him Lauren is slow to anger and very understanding. She is his biggest fan, his support system, and his sounding board.
The two now live Northern Pickens County SC and have 3 beautiful children. 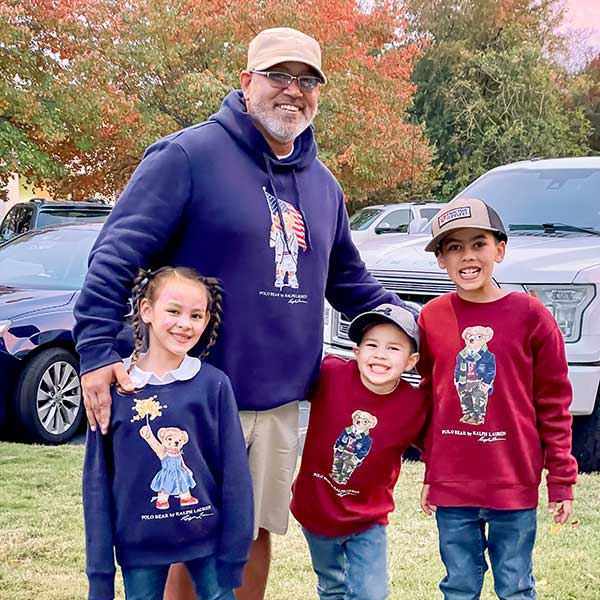 Shane and Lauren have 3 wild, crazy, fun, imaginative, adventurous, loud, and loving children. Judah who is 9 and really wants to be a YouTube star. The twins are 7. Chaney Beth is fancy and high maintenance for no reason. Her more mild twin Lochlan (aka Locky-do) really thinks he is Latino and possibly related to Rey Mysterio.
These three provide a wealth of fun and excitement for the family. Obviously, there is never a dull moment. The kids love being able to participate in the family business. They enjoy walking new flips and rentals; however, they are not fans of the flipping and renovation process.
Shane is blessed in that he can be present in all of their extracurricular activities. Baseball, ballet, basketball and Church activities. This opportunity to be present for every day family activities was a huge motivating factor in escaping the corporate rat race. 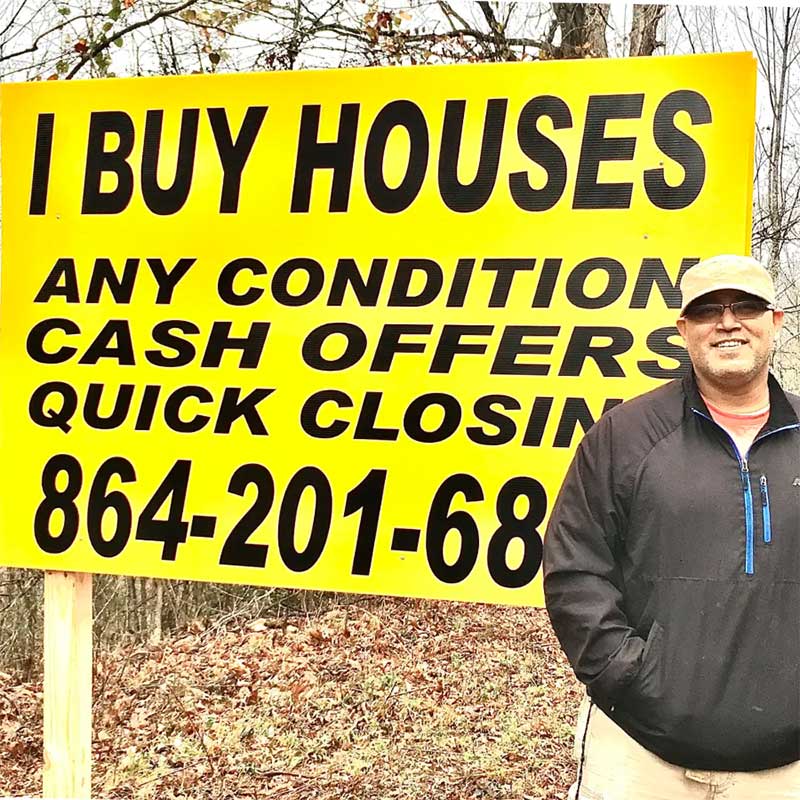 Shane and Lauren began being very intentional with their Real Estate journey in 2018. They had talked about rentals and/or flips for several years. After years of analysis paralysis, they attended a Real Estate meet up in 2017. They began taking massive imperfect action in 2018. The two stumbled and fumbled through their first few deals beginning in the summer of 2018. Proof of concept was solidified. Their journey is still evolving. They have several rentals, they do fix and flips, and plan to start new development in the spring of 2022. 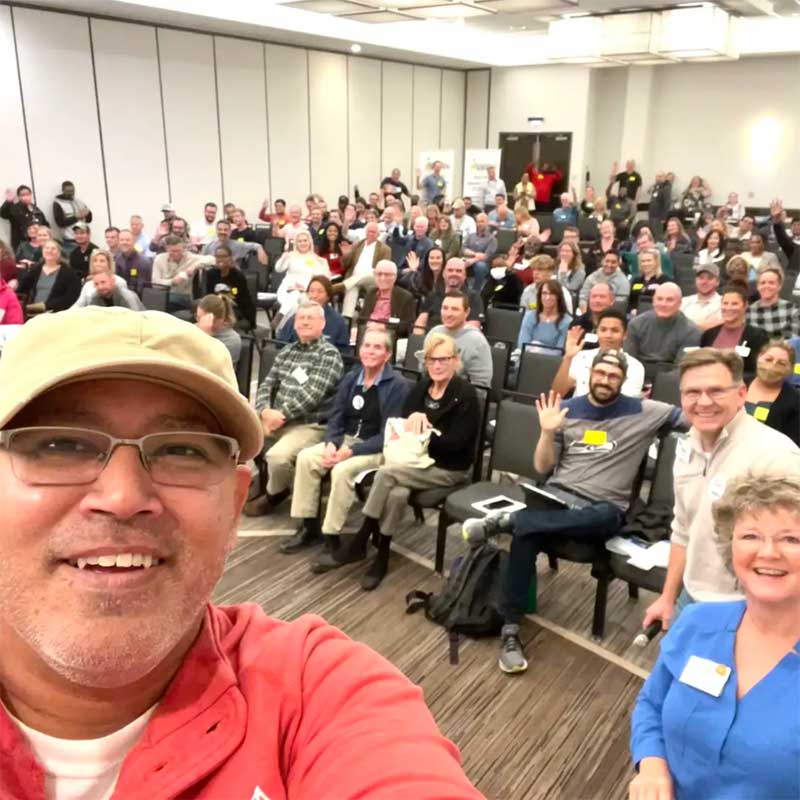 Shane found that he really enjoyed Public Speaking while in college, when he was forced to complete a public speaking class in order to graduate. Later in life he spoke to troubled teens and youth about the importance of making wise choices and decisions, which he found extremely fulfilling. Within the last two years he has been invited to speak at various real estate events, local REIA meetings, his church, and podcasts. Shane says that whenever he has the opportunity to speak publicly and share what he has learned with others, it recharges him, re-energizes him, and he loves it.

Once upon a time, long long ago

What Clients and Partners have to say about Shane 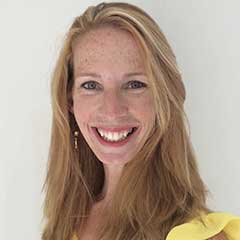 Shane runs a great team and we enjoy working with them! 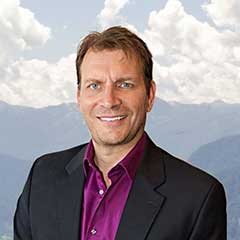 Shane was very easy to work with, he was honest and straight-forward and to the point. He did exactly what he said he would. He made me a fair and reasonable offer and we were able to close in 3-4 weeks. 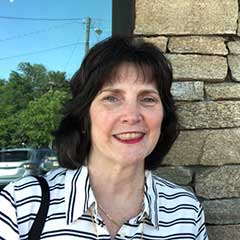 Shane is top notch, he treats you like family. He treated me and my family with the utmost respect when my brother had passed and we were trying to figure out how to sell his home. 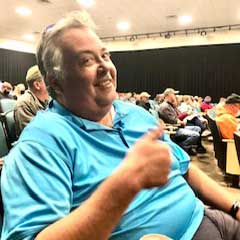 I purchased a multi-family unit from Shane and his team. They treated me very professionally and made the transaction go very smoothly without any surprises! 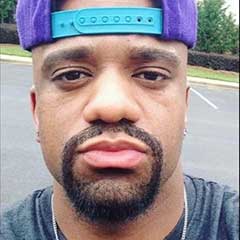 Shane the man I call him...lol Not only is he a great man but he also gets the job done in a very professional way. I would recommend him to anyone 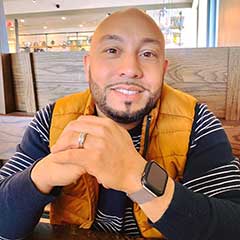 Shane is definitely no ordinary person. He goes above and beyond to help others and truly enjoys helping his clients. Very professional and a caring heart! 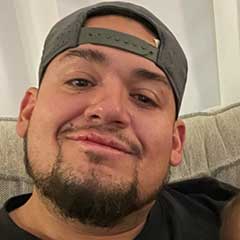 I’ve had both a professional and personal relationship with Shane Ninan for almost a decade. During this time Shane has demonstrated time and time again the qualities and characteristics that any potential business partner seeks. He’s sharp, driven, and hungry to be the best at what he does and this is most clearly displayed in the way he conducts business. A true real estate investment professional and overall great person. 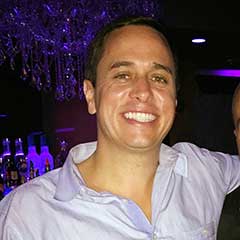 Shane and I met a little over two years ago and have done over a dozen deals together during that time. He’s the ideal type of person/investor you want to work alongside, as he always does exactly what he says he’s going to do…and usually ahead of schedule. He’s been a pleasure to work with from start to finish on every single deal we’ve done together.

THANKS FOR SWINGING BY

Hey! Thanks for coming to check me out! My website is just a tool to help you get to know me better. Likewise I would like to know more about you. I would like to know how I can help you, or how I can be of service to you.
Take a second to fill out my quick webform below. I want to send you something, completely and 100% totally free!
My plan is to do a monthly update with anyone who wants to connect with me. Where I am at, What I am doing, any successes, failures, or lessons I have learned this month.
AND!!!! As a personal goal I want to help as many people as possible (We will start with a 500 people) I want to send you a FREE Book. You pay for nothing. I ask for nothing in return. (If you wanted to make a post and tag me on your FB or IG that would be cool.)
Books have been a huge part of my personal development and I believe the act of book giving can be the stones thrown ripple in the lake of all of our personal potential.
So take a quick second and fill out the quick form below – and help me help you!
Thanks!
Peace and Blessings,
Shane
Facebook-f Linkedin-in Instagram